physical heart: anatomically correct (i’d hope). doing fine, bit stressed out by the amount of pizza i’ve eaten in the last three weeks and the fact that i don’t do enough cardio at all.

metaphorical brain heart: fervently passionate about the renewal of vows that i’ve had with the 1975 – we are an even happier couple now and i can’t go a day without them, it appears. also wants to write about heart out.

i like heart out for all of these reasons and obviously because i’m a gratuitous oversharer, i’m going to put more of my heart out here. if that’s even possible. if you ever need to piece me back together, i share my innermost secrets and emotions with thousands of strangers on the internet – you’ll find me there. i’m a very private person, see. can’t just be telling people you know these things.

me: i’m a very private person

me: so i’ll start by describing some of my lighter traumas before i get into the real bad stuff

well, first: i love heart out now, more than i did in 2012. maybe it’s because i’ve learned how to properly listen through matty’s manchester accent, or because i really enjoy the way the video was directed and understand it  now (thanks drama directing prac). i guess because i’m older there are people who i can sing this song to and have almost every word relate to them. i’m not 14 anymore, and there are people that i  found when we were both younger much younger; people that i liked no matter what i found out about them. and now…now i sit with them after three or five or ten years of knowing them, trying to know them. still. 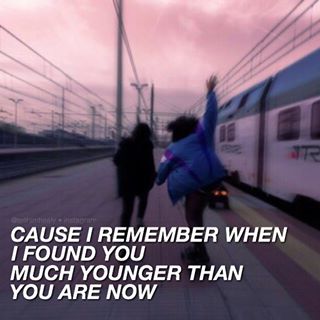 the second verse always makes me laugh – it’s so very high school. it’s girls twirling their hair far too much until it tangles while talking to boys, and seeing three people in your year actively trying to mirror a girl in the year above, and that small circle of rich kids with drug problems and too much money. a reflection on their mental health? certainly. 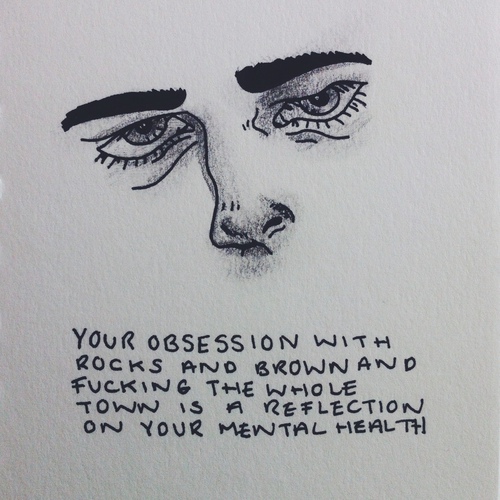 while i’ve (thankfully) never been addicted to cocaine and heroin, or sex, i wonder what my rocks and brown would be. what’s something i was, or am, obsessed with that most adequately reflected my mental health? perhaps how addictive my personality is to begin with and that moderation isn’t a word i can get my brain and body to understand. maybe how much i liked skins when i was 13. (that was stupid. who lets a 13 year old  with a new depression diagnosis watch skins? the internet. that’s who.) maybe my knack for self destruction by bringing other people up and quashing my need for self care? i guess i’m figuring my heart out, and figuring out what my heroin is. it makes for interesting self to self conversation. 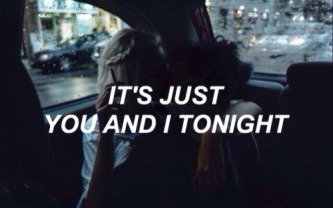 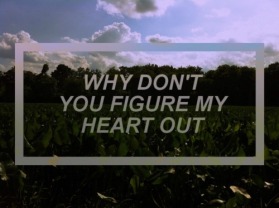 i’ve always been good at one thing though, and that’s a lotttttta feelings. yes ma’am, that’s me, center of the feelingsverse, feels HQ – “haver of every and any feeling” is my official title. how very cancerian of me. if you’ve been around here a while, or even if this is the first post you’ve finished, i’m almost certain you can tell. i still do live in my head a massive amount. i guess…i am the adolescent on the phone; speaking like i’m bigger than my body. 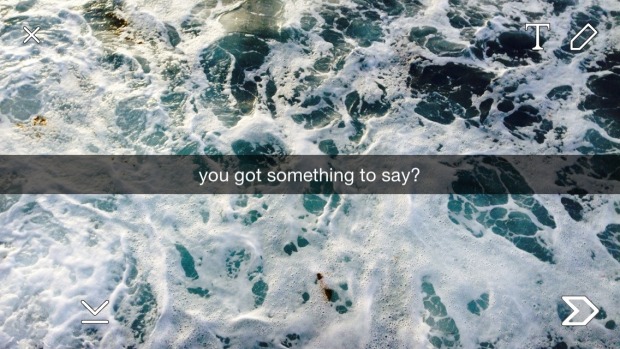 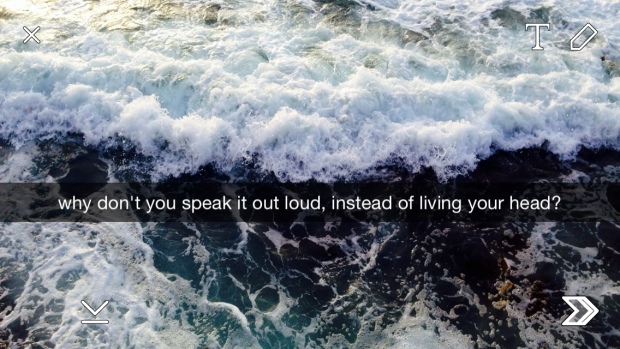 my birthday is on tuesday and i’m trying not to be scared about it but all the trying is tiring. but i don’t want to be afraid. my impulse control is non existent. i really want to take my meds every day this week but a morning dose is hard if i only muster the strength to get out of bed after noon. my room is mostly clothes and i’m tired of going shopping for my move. i hate seeing attractive boys with kind eyes because i do stupid things like repeat myself to my friends 100 times. i’m still scared that everyone who’s ever said they like me don’t, and that i’m not actually a likeable person. i think that maybe my idea that i’m good is wrong, because am i? could i really be? i have worse posture than people think – i just stand up really straight in public because it’s part of the things that i do in public. i’m so bad with money. 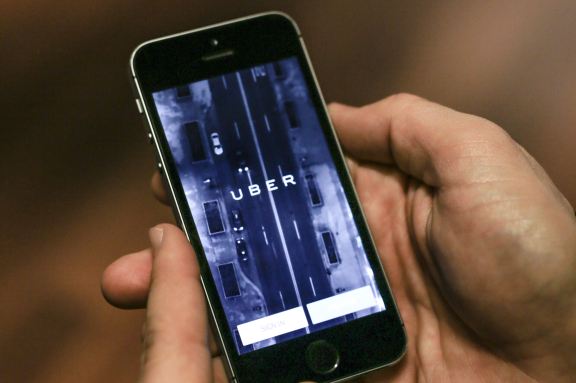