I’ve been out of action for a while, but I take zero responsibility for it. Zeus threw a hissy fit of epic proportions, resulting in an electric storm that shocked our home PC, several power stations, and a major reservoir. Not your average second sentence.

We’ve been without power for a while, and our friendly neighbouring suburbs (jk i have no clue if they are friendly) have been without water. It’s been a fun lead up to Christmas!

The Christmas tree is, according to my brother, “loaded”, and everyone’s gifts are -haha- present. [insert picture I 100% did take because I did not lose my camera AGAIN] 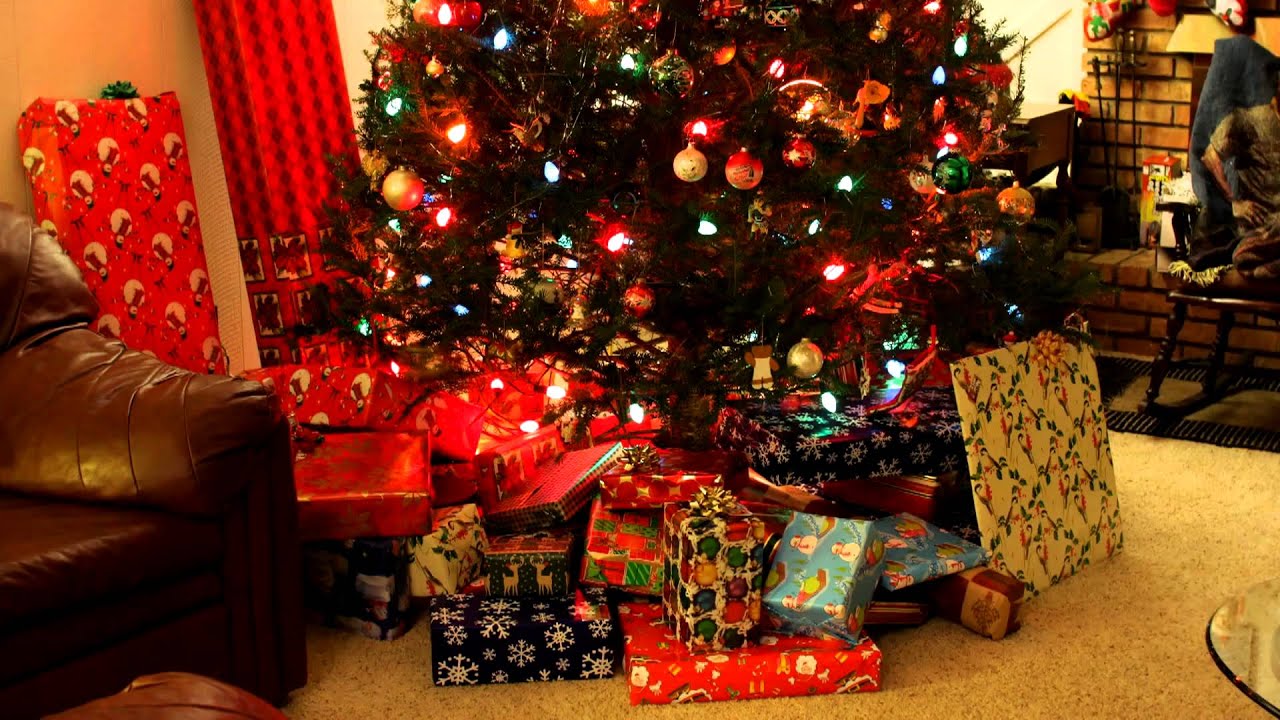 I received an email from one of my prospective unis today, and pretended to work on the scholarship essays that I really need to be working on. I feel like these posts have had a similar theme?

What’s in store for me is a massive anxiety attack concerning the fact that THE FUTURE is in a little over a week. When 2015 is over, my schooling career will officially be as well? I don’t know, it’s just a strange set of circumstances for me to come to terms with. I also don’t yet have a planner for next year, and I am that planner person. UGH.

In any case, I have a friendioni coming over tomorrow (i don’t know what friendioni means) and I plan to get my Love Actually fix before the festive period is up. I need a tea in a Christmas mug ASAP,because Lord knows my festivity is wearing thin.

none of the photos used in this blog post are mine – all credit goes to the official owners!

I’m coming to you today from an anxious – and dare I say, excited? – standpoint.

First off, I finished ALL of my Christmas shopping for my family yesterday, and managed to get some super cheap SUPER CUTE Christmas cards for the friends.

Secondly; I spent a lot of yesterday thinking about how 2016 is two weeks away, and what that means for me. For me, the year that I may have already screwed up by almost entirely banking on going overseas for university is 2016. 2016 is waiting for admissions decisions and comprehending the fact that 18 will be real. (If you haven’t been around for the previous birthday existential crises, you are in for one heck of a ride.)

I spent a lot of time thinking about what I want this blog to be, how I want to grow…professionally (?) and about myself as a brand. I’m my own brand? It’s a weird way of thinking.

I’m kind of excited though. Between getting my results and admissions decisions and employment (we HOPE) and anniversaries (we HOPE), I’m looking forward to what could happen.

2016 will be more thank yous rather than I’m sorrys. Confused? Here’s this:

What’re you looking forward to?

This post is a day late because there was a party and I woke up at 1:13 PM.

Today, we had people over. A lot of them. My sister is a med student, and we had the pleasure of hosting her entire crew from her hospital elective.  All 25-ish of them plus our seven person family made for an interesting night.

We started the day off by relaxing at the Rosebank Sunday Market. I managed to find more presents and got our tree to look significantly less miserable by taking some time off to wrap gifts.

Then, the cooking began. I was in charge of the braai (barbecue for you non-South Africans) and the bruschetta. Both turned out really well, and the bruschetta was SUCH a hit. I felt a lot like Nigella the entire time I was making it. In any case, it was a great start to a night that could have gone entirely worse than it did.

The atmosphere was super relaxed and vibey, and I couldn’t have asked for a nicer day out. The sun, thankfully, was not trying to roast us all (for the first time this summer) and everyone was really kind to each other! Until we started playing 30 Seconds. Then…we were just kind. Or, at least, tried to be.

The view from our roof is probably my favourite thing about our house, and the super cute but also KICK ASS AND SAVE LIVES med students made it all the more beautiful.

Most of the med students were so lovely! Apart from the fact that they kept talking about med student stuff, the conversation was good, and the laughs under the starry sky were 100% all I could ask for. After most people left, we had a fat chat with The Internationals about sex ed, giraffes, clubbing, the price of parking in Sydney and the Aurora Borealis. We watched lightning crack and managed to catch the Geminids meteor shower at its peak, and I saw so many shooting stars and made so many wishes and IT WAS JUST SO GREAT.

imagine that you can see the stars. just imagine.

I’ve had a good day. I’m happy with the beers in the fridge and the chipping nail polish and the mess that is my room. I’m skyping with my person soon and I’m all round happy with Blue Neighbourhood blasting in the background.

To shooting stars – die sternschnuppen – and the wishes we made on them. To more nights like the last.